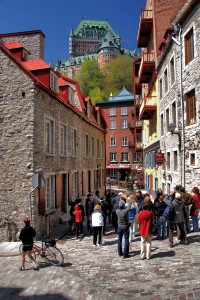 Experience the European charm of the first French settlement in North America with this interesting walking tour. Learn unsuspected secrets about the military, religious and historic heritage of Québec City. 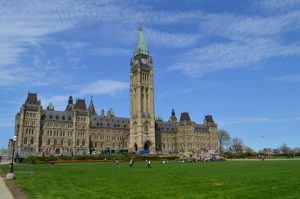 See everything Ottawa has to offer in this walking tour! Renowned as one of the world’s most beautiful capitals, Ottawa is literally surrounded by gorgeous waterways and falls. Its parks, trees and flowers are second to none.

2021 Rate: $170 (including taxes) for the private guide service of 2 hours. Gratuity at your discretion.